by Luis Martinez
in Famous People

Sonia Maria Sotomayor is the first justice of the Supreme Court to be of Hispanic descent. She was born in New York City in 1954, and her parents were both from Puerto Rico.

Sotomayor attended Cardinal Spellman High School in the Bronx, where she was on the forensics team, involved in student government, and eventually graduated valedictorian in 1972.

Following the promotion of John M. Walker Jr. to the Second Circuit, Sotomayor was nominated for a seat on the U.S. District Court for the Southern District of New York by President George H. W. Bush on November 27th, 1991, and on August 11th of the following year, Sotomayor was confirmed by unanimous consent of the full United States Senate. Sotomayor became the youngest judge in the Southern District, the first Hispanic federal judge in New York State, and the first Puerto Rican woman to serve as a judge in a U.S. federal court.
During her time as a federal judge, Sotomayor issued a preliminary injunction, preventing the MLB from unilaterally implementing a new collective bargaining agreement and using replacement players, ending the 1994 baseball strike after 232 days, a day before the new season was scheduled to begin.

Sotomayor was nominated to the Supreme Court, following the retirement of Justice David Souter, in May of 2009 by President Barack Obama. During her time on the Court, she has often expressed concern for the rights of defendants, made calls for reform of the criminal justice system, and issued impassioned dissents on issues of race, gender and ethnic identity, examples being Schuette v. BAMN and Utah v. Strieff. Sotomayor has credited her mother with being her “life inspiration”.

“No matter how liberal I am, I’m still outraged by crimes of violence. Regardless of whether I can sympathize with the causes that lead these individuals to do these crimes, the effects are outrageous.” Hispanic-on-Hispanic crime was of particular concern to her: “The saddest crimes for me were the ones that my own people committed against each other.” 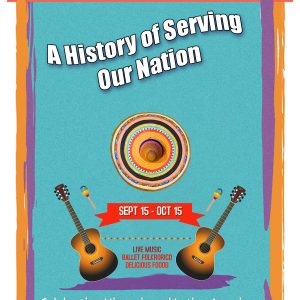