by Luis Martinez
in Famous People

Franklin Ramón Chang Díaz was born in San José, Costa Rica on April 5, 1950. He is one of six children, and has four daughters of his own. He married Peggy Marguerite Doncaster on 17 December 1984.

In 1969 he moved to Connecticut where he attended school at Hartford Public High School. He later attended the University of Connecticut, earning a Bachelor of Science degree in mechanical engineering. He continued his education at the Massachusets Institute of Technology, earning a doctorate in applied plasma physics.

Franklin’s NASA career began in 1980 when he was selected as a candidate to become an astronaut. He made his first trip aboard a Space SHuttle in 1986 and went on six more missions between 1989 and 2002. Starting in 1993, he served as the director for the Advanced Space Propulsion Laboratory at the Johnson Space Center up until his retirement in 2005. Currently he is a Adjunct Professor in Physics and Astronomy at Rice University.

During his career at NASA, in 1986, Díaz earned the Medal of Liberty. Following that he was named to the NASA Astronaut Hall of Fame in 2012 and recieved the “Buzz Aldrin Quadrennial Space Award” in 2015. 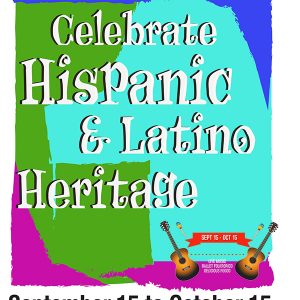